The crowd gathered to welcome Jesus as he arrived in Jerusalem they sang and waved palms. 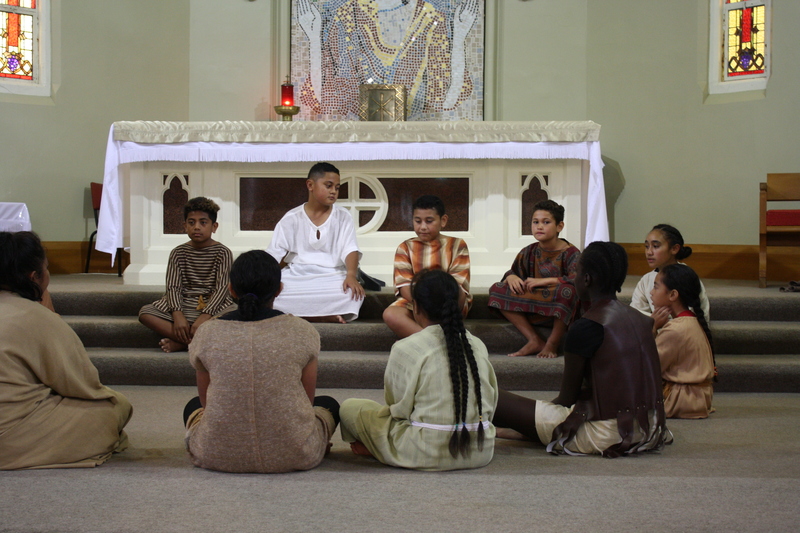 Jesus washed the feet of the disciples, he talked and prayed with them. 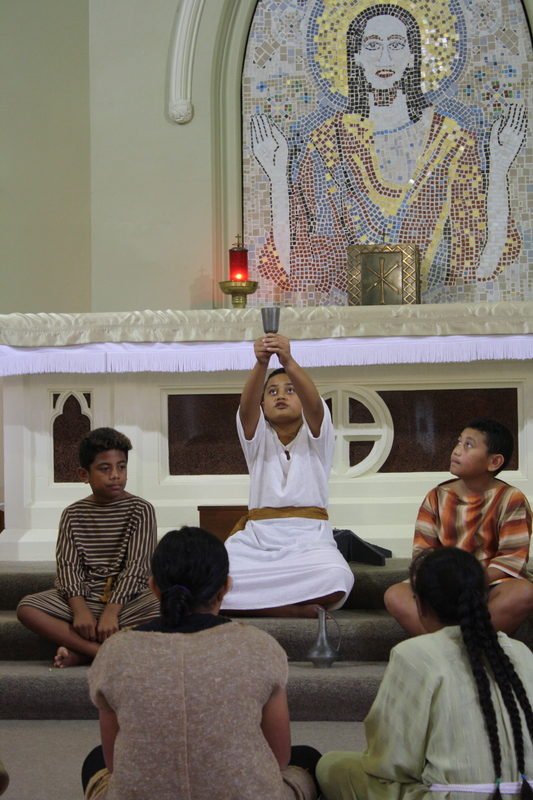 They ate their Last Supper with Jesus 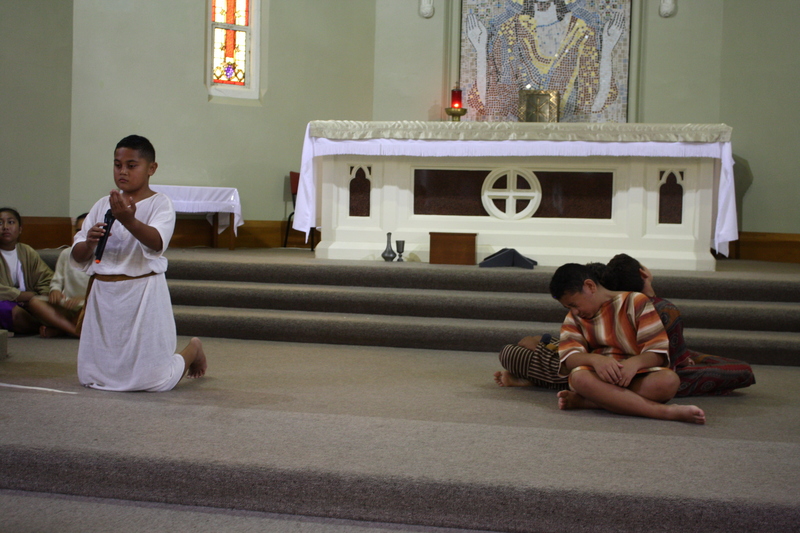 Jesus prayed alone while his disciples slept.  Jesus knew something terrible was about to happen.  He knew this was the last time he would pray in the garden.

Judus betrays Jesus and the soldiers are there to arrest him. 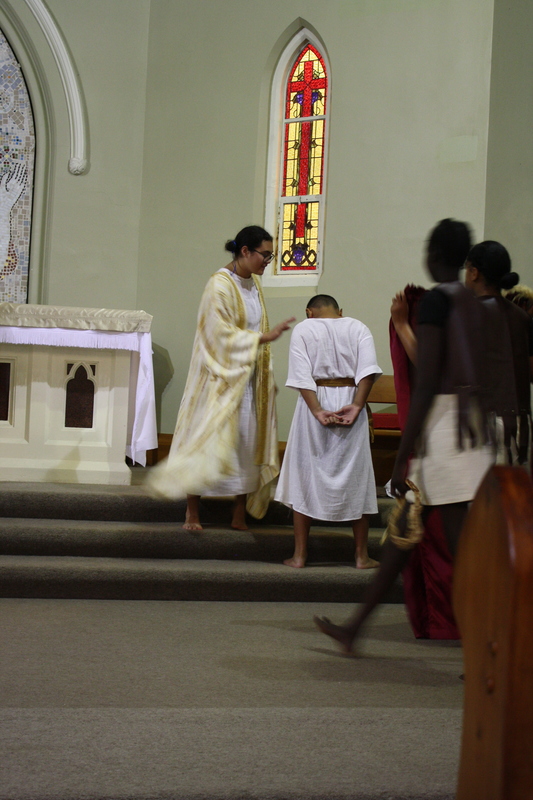 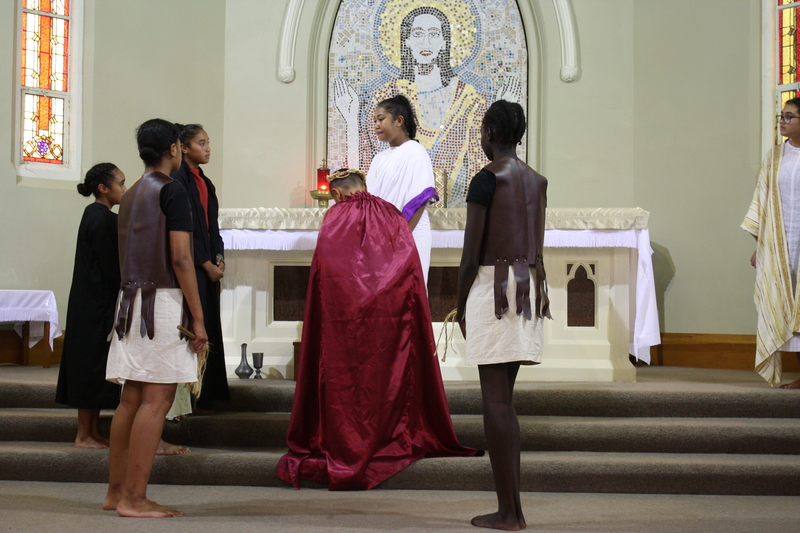 Jesus was taken by the soldiers to the leaders of the  city and he was put on trial.

The crowd became restless "Crucify him" they cried.

They forced a crown of thorns into his head. 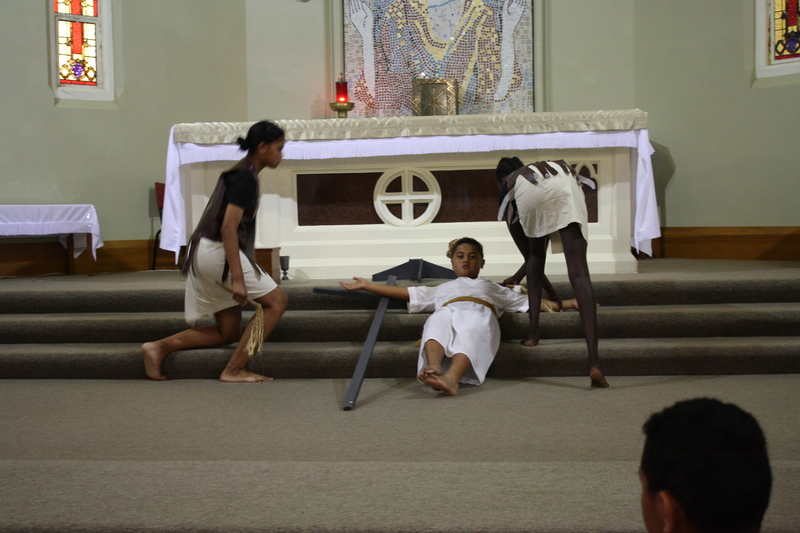 The soldiers whipped him and nailed him to a wooden cross.

Jesus died to save us. 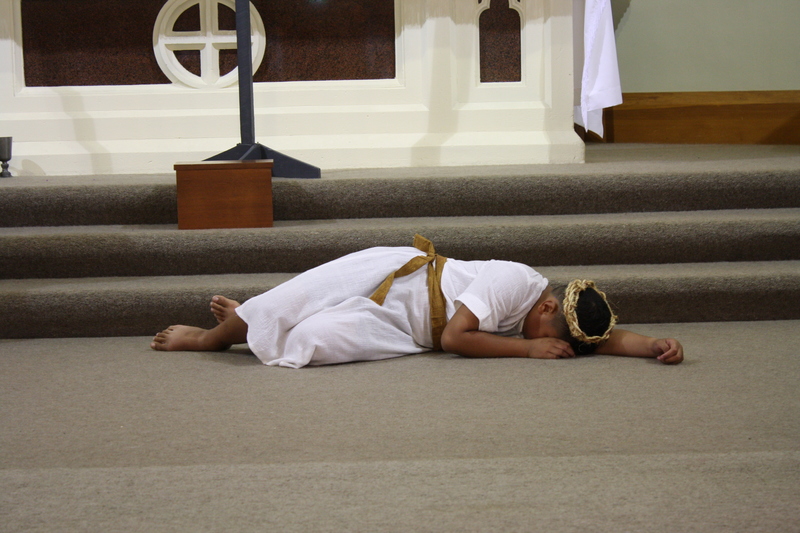 Jesus was buried in a tomb and a large stone was placed across the entrance to seal it and stop Jesus followers from entering. 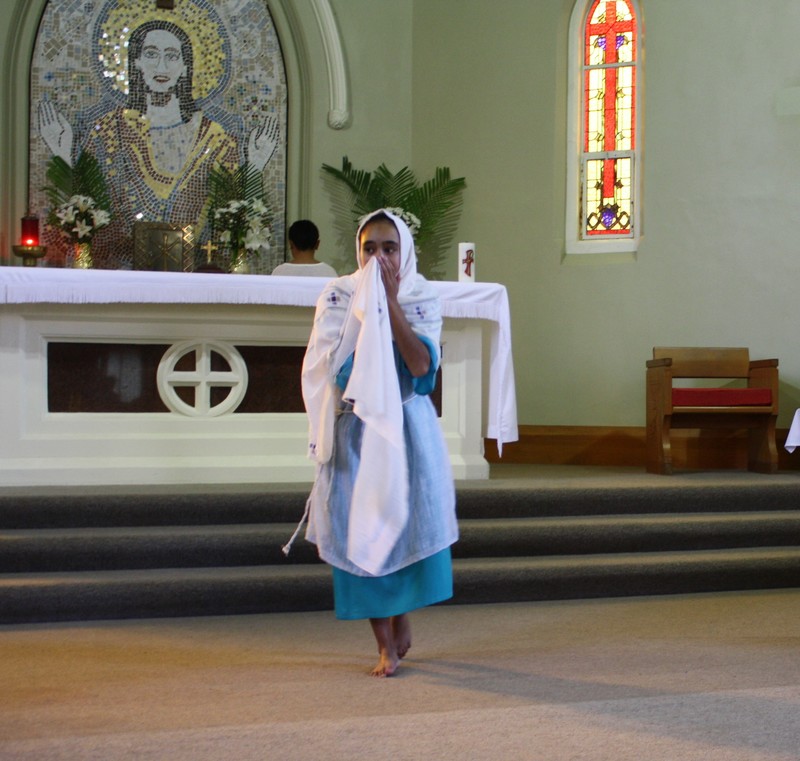 Mary Magdalene went to visit Jesus after 3 days and found the stone had been rolled away and the tomb was empty. 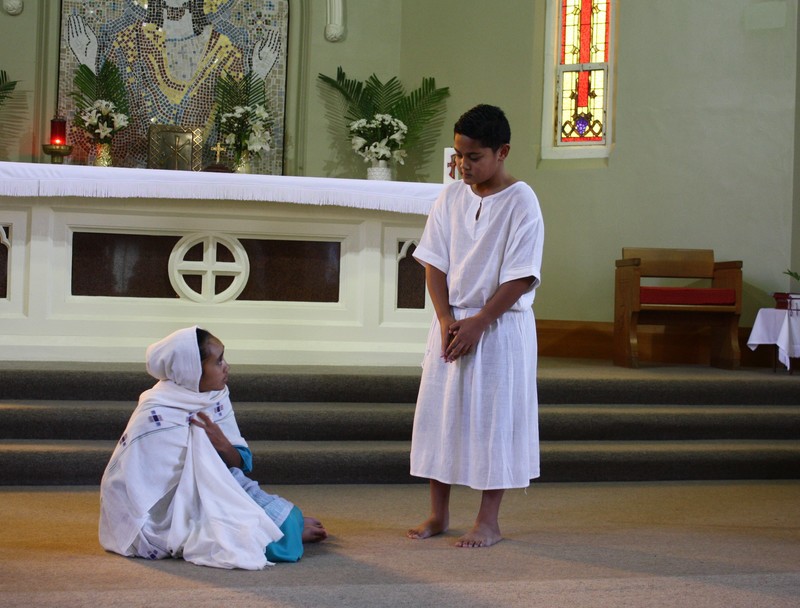 News that Jesus had risen spread among his followers. 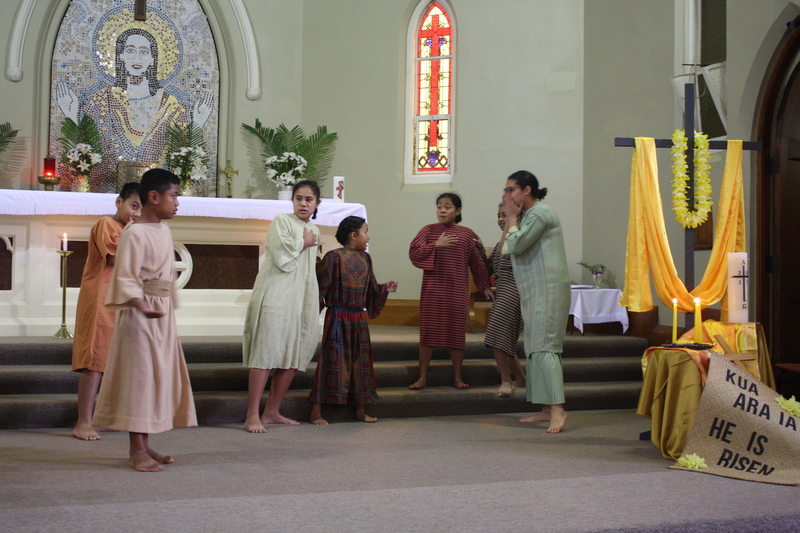 Jesus appeared to his friends, he showed them his scars to proved it was truly him. 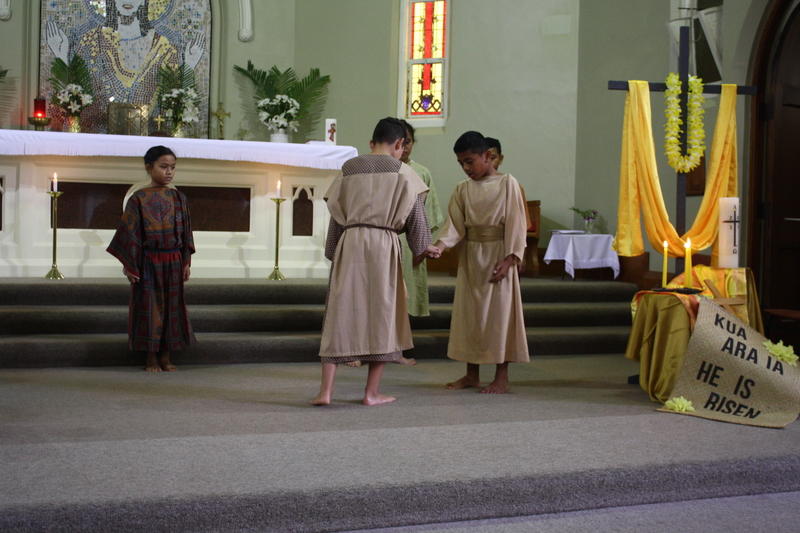 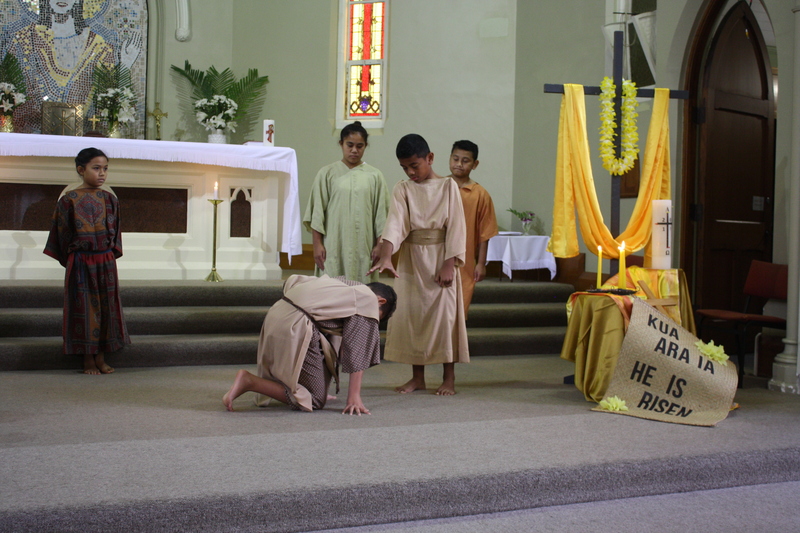