In Term 2, Room 4 focused on ‘Our Solar System’ as our main topic. We learned a lot of fascinating facts, and had fun creating a wall display to show what we had learned. 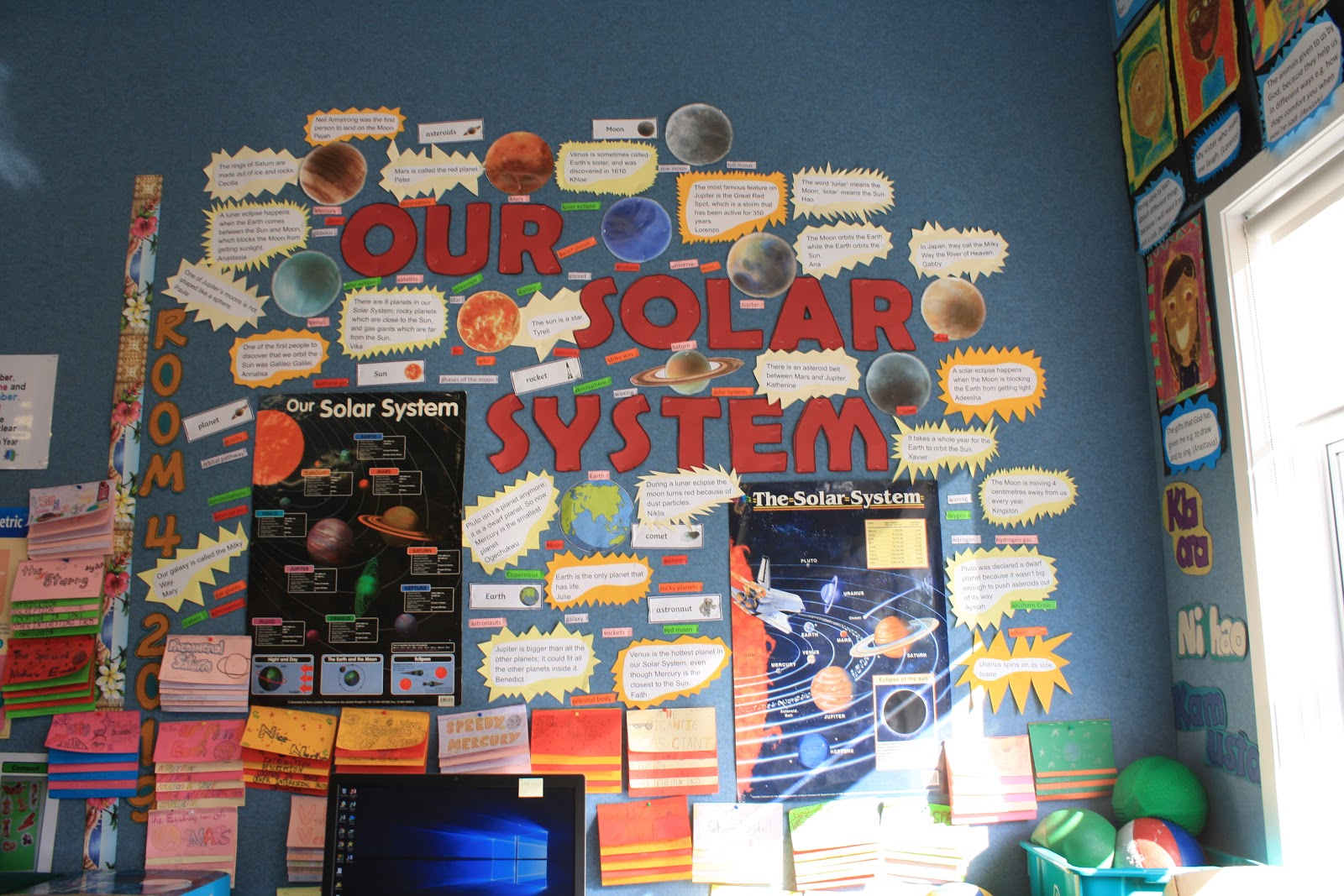 Feeling inspired by what we had learned about the planets in our Solar System, we decided to design our own planets. In Technology, we thought about what our ideal planet would look like, what it would be made of, and what inhabitants would live there. We had fun creating our own planets, using polystyrene spheres, papier mache and paint. Some of the more unusual planets we invented were: a watermelon planet, a doughnut planet, a chocolate planet, a cheese planet, a crystal planet, an electric planet, and a planet where giraffes live, wearing spacesuits! 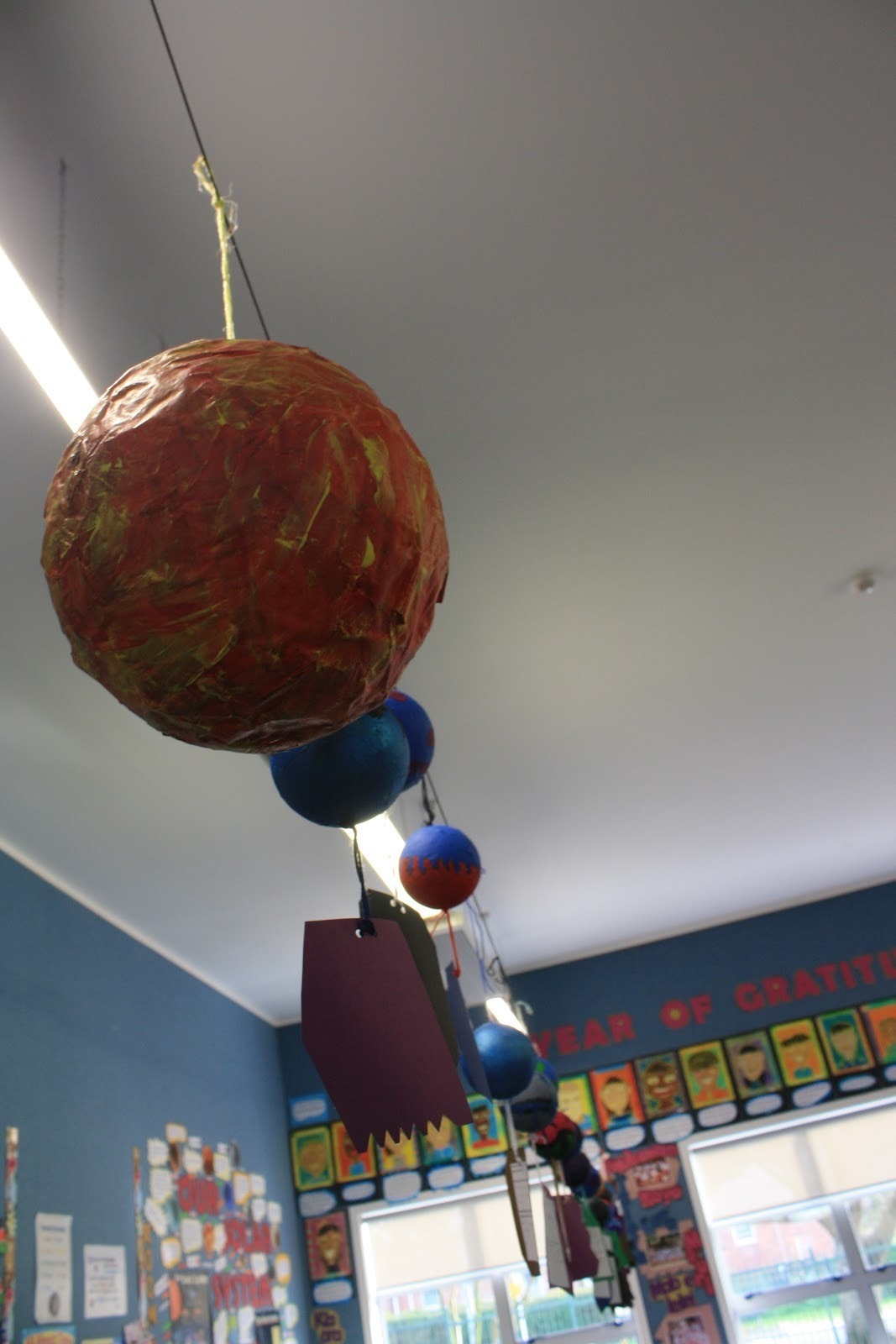 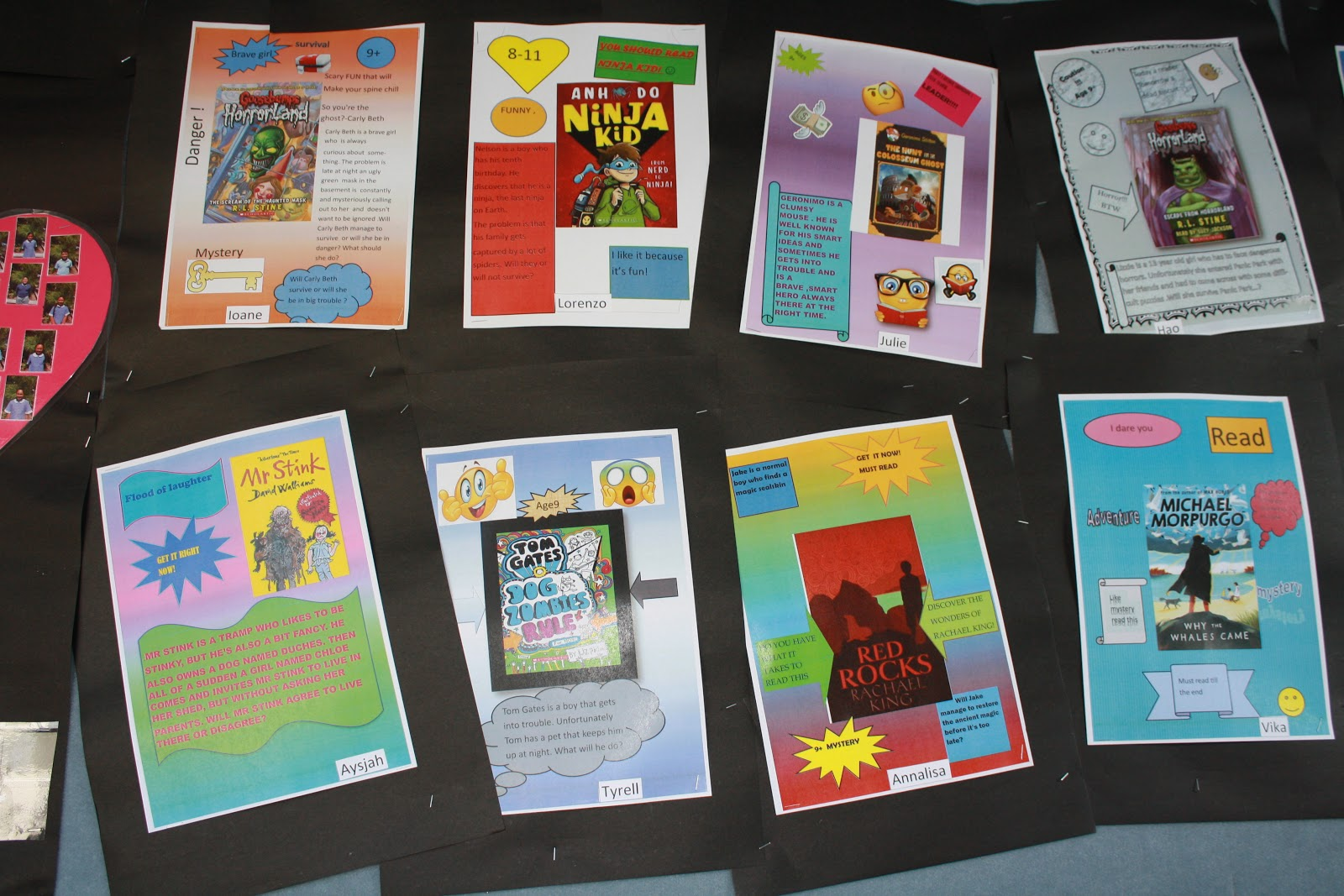 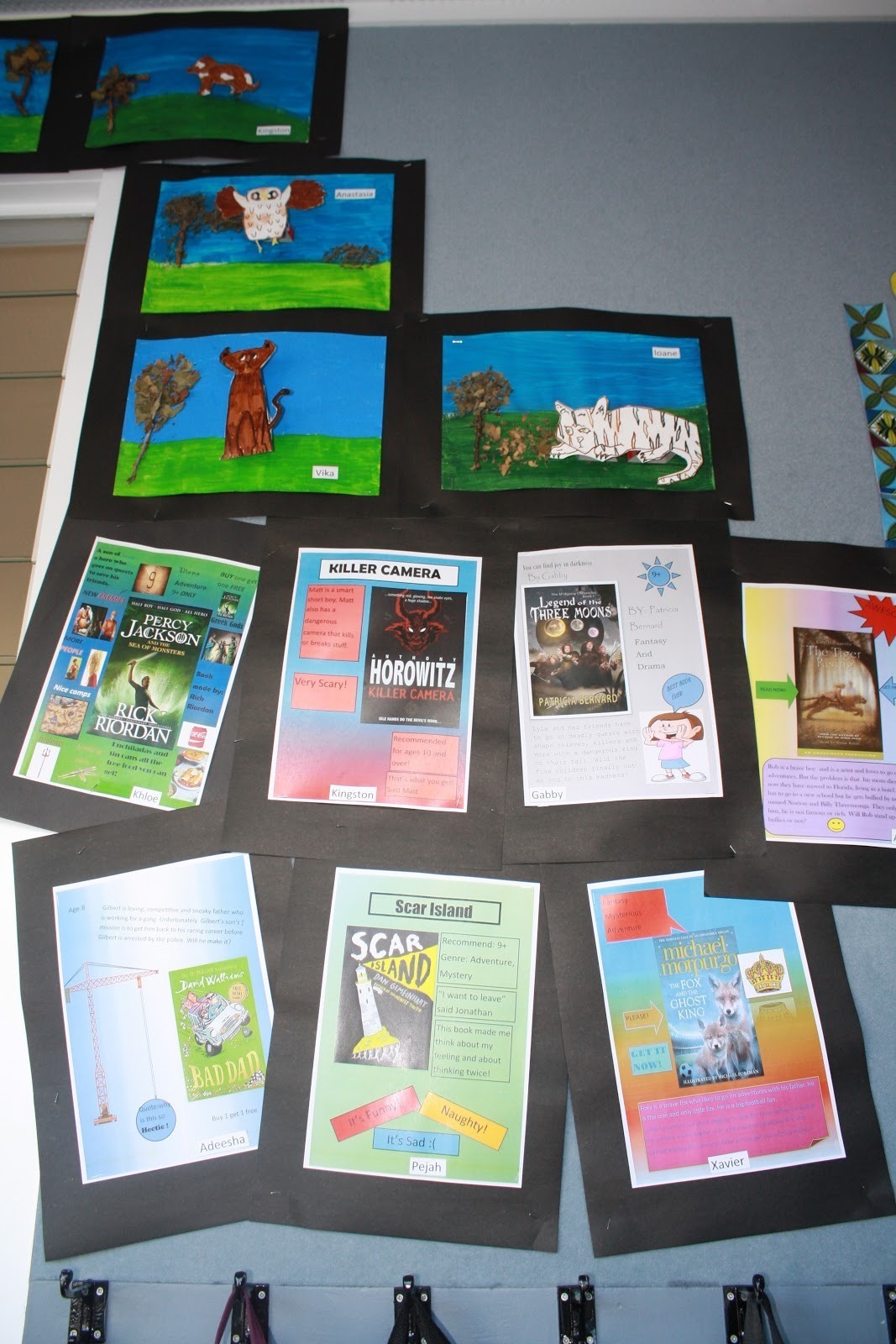 As it was autumn, we used some of the fallen leaves and twigs on the ground to create autumn collages in Visual Art. We painted background colours on card, then arranged leaves and twigs to create a middle ground of trees, logs and plants. Finally we added a foreground of a chosen animal, which we created out of cardboard. We tried to make it look like an autumn scene from our own backyards at home. Here is some of our beautiful artwork. 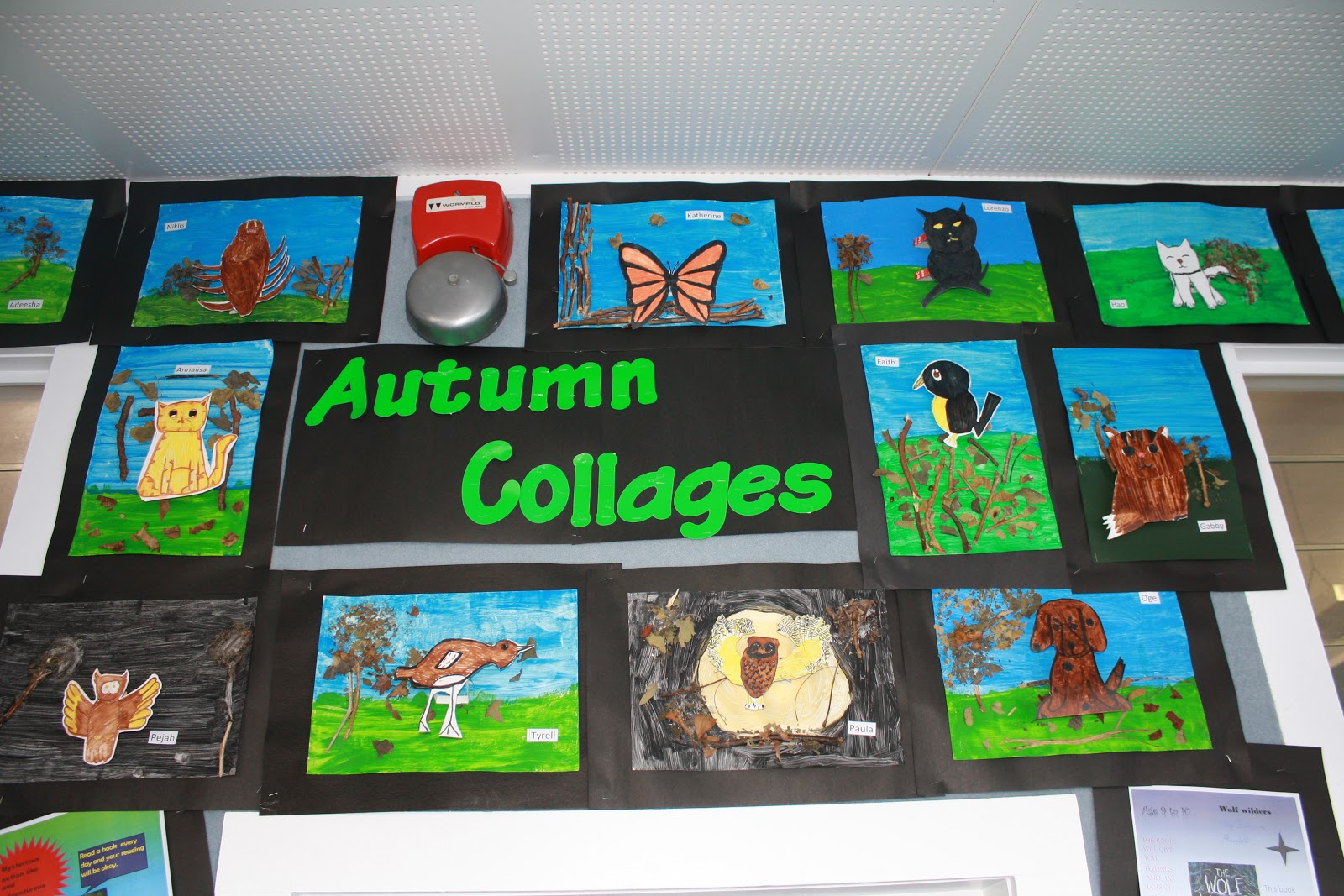 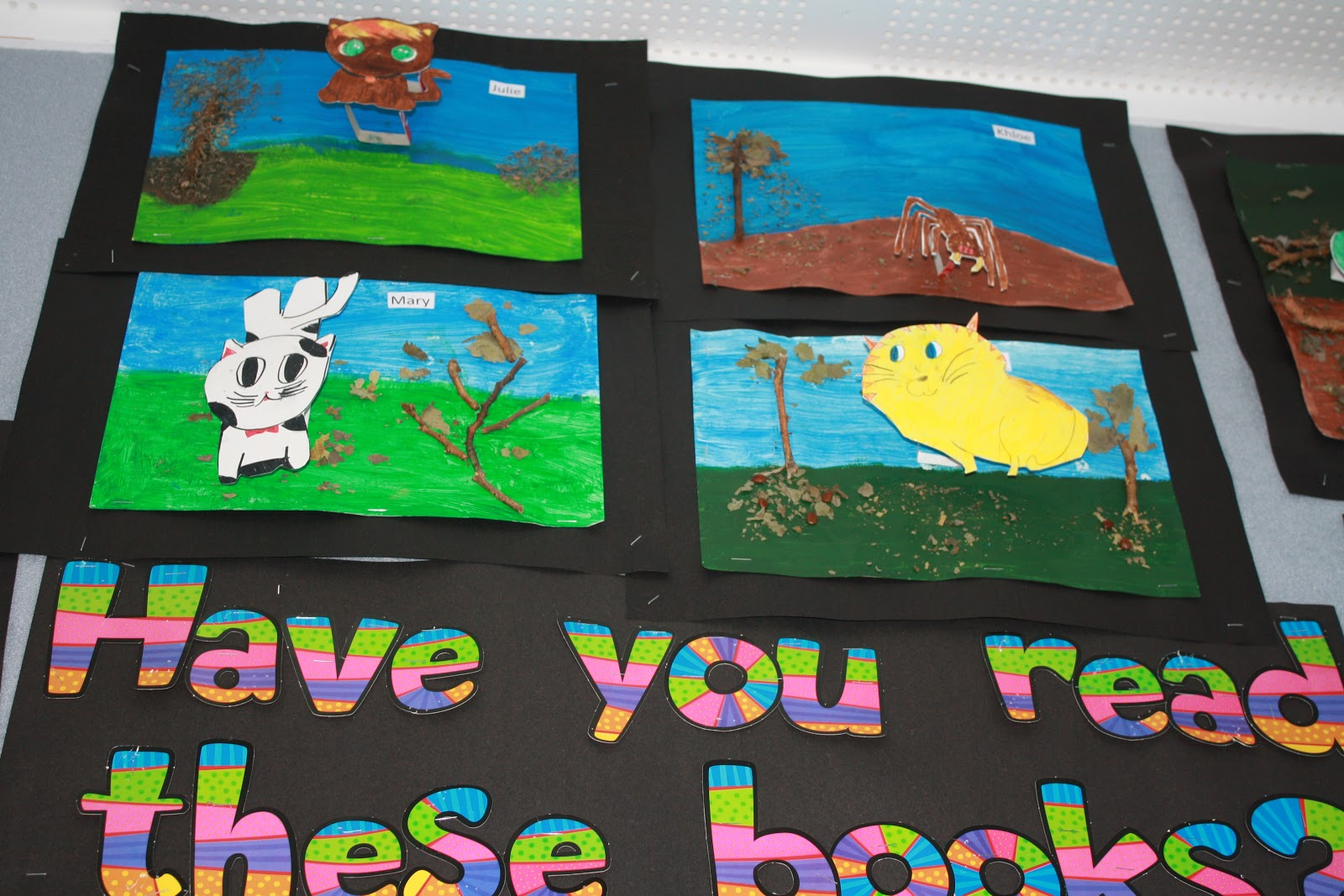 This term, Room 4 started the year by writing Biographical Poems, to help us to get to know each other. We enjoyed reading each other's work. 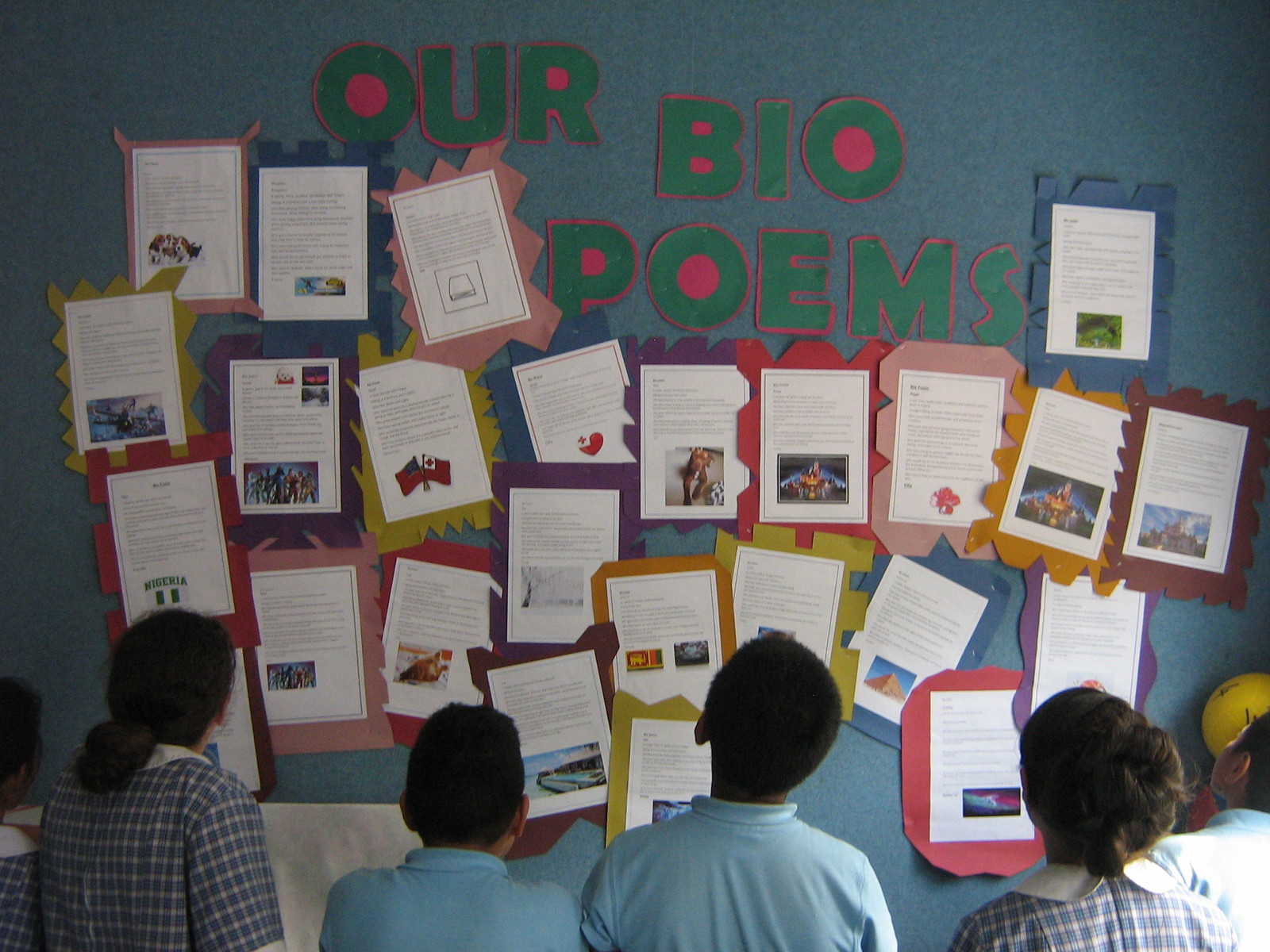 In R.E, we created our own Liturgical Dances, as part of a prayer module. We enjoyed working in groups, exploring ways of praying by using gesture and movement in a reverent way, rather than words. We came up with some creative ideas, and appreciated the experience of praying in this way, which was new for most of us. 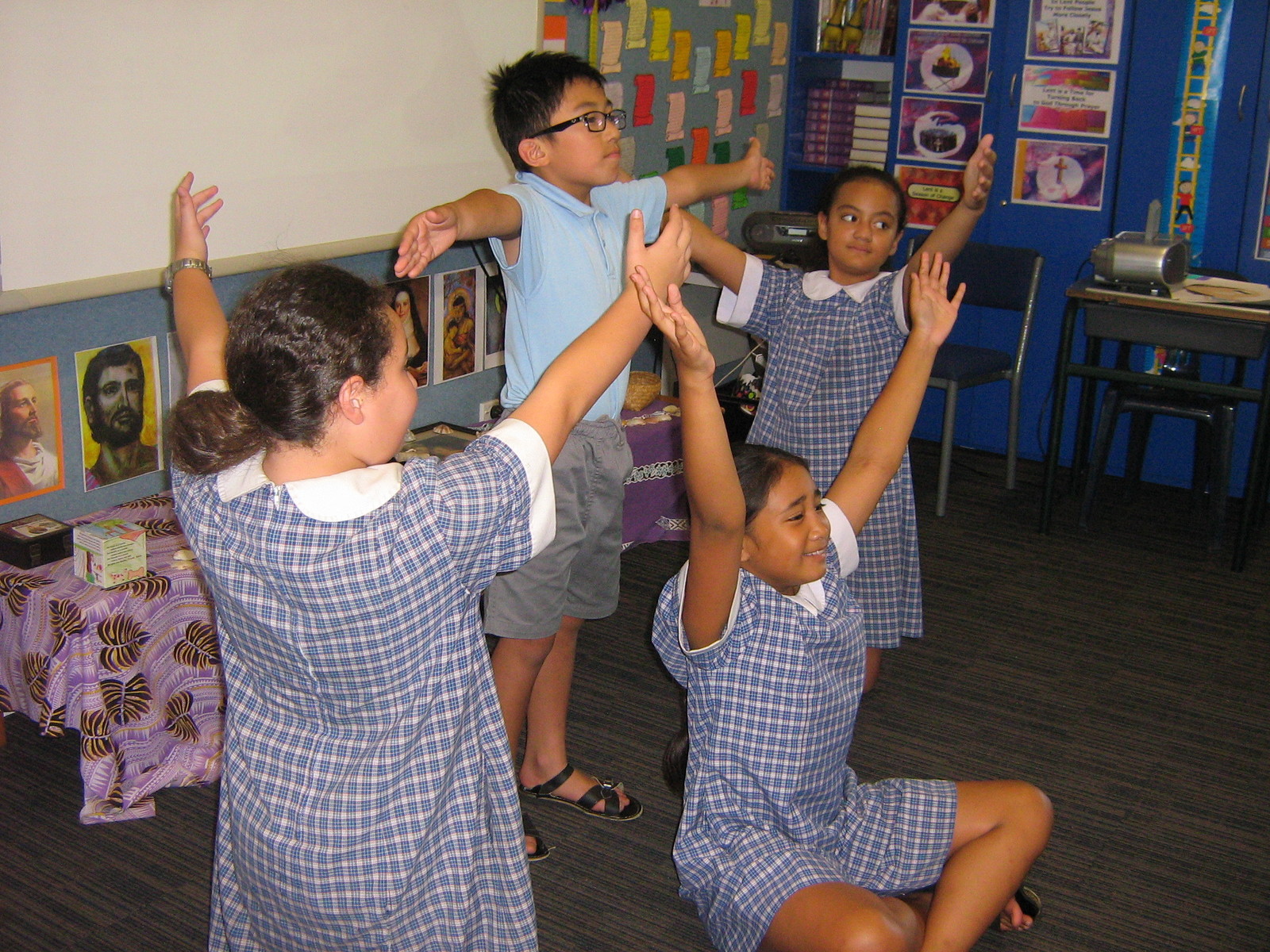 This term, Room 4 has been writing our own Science Fiction narratives, using “The Water Tower” by Gary Crew and Steven Woolman as a starting point. We wrote our own endings to the story.  Some members of Room 4 shared their spookiest sentences. Here they are:

“The creature was a horrifying dark slimy green. It was a scary phantom, with splits and scratches on its old ragged clothes.”    (Ioane).

“The body of the watertower was mysteriously rusty and isolated, while its obnoxious shadow was over Preston.” (Anastasia)

“All he could see was the sunlight from the top, and the extra dark green mossy water below him.”   (Mary)

“It had slender-looking arms and legs, bone-breaking teeth, and spikes like glass and barbed wire.”   (Adeesha)

“The smell was toxic and sewer-like, and the metal sides were warped, mossy and old.”  (Khloe)

“It had its eyes in its mouth, pupils creepily facing different ways. Around was glowing emerald green.” (Cecilia)

“The water looked like toxic waste mixed with acid.”    (Kingston)

“He saw a mossy wall cornering him like a jail cell.” (Gabby)

“A vine reached for the creature, and it vanished with no trace of vines or goop.”    (Katherine)

“Bubba could see pipes reaching out to him, like hands going to drag him to the darkness.”   (Vika)

“Whatever had built this thing had created something extraordinary and maybe life-threatening, casting a giant shadow over the whole town of Preston.”    (Niklis)